These unknown discs were spotted over German territory in the 1970s on a regular basis leading to speculation that the Bundeswehr was operating secret military discs based on retained knowledge of Thule and Vril technology.

Designations soon followed as FU-1 and FU-2 craft (Fliegende Untertasse -  UFO-1 & 2). One can clearly see the close resemblance to the Vril and Haunebu designs of the war years. 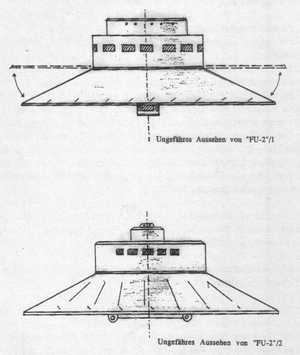 Neu Schwabenland was never taken by the Allies and never surrendered so it might have been possible for an ï¿¿Ice Reichï¿¿ to keep close ties to the business communities and military establishments in the Bundesrepublik.

Monetary transfers and technology transfers could have taken place in the three decades after WW2. But the Bundeswehr denies any knowledge of these craft. 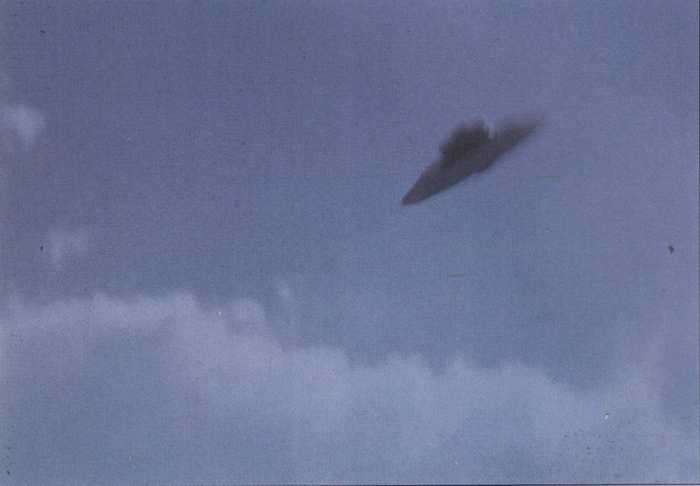 Disc photograped over Germany in 1979 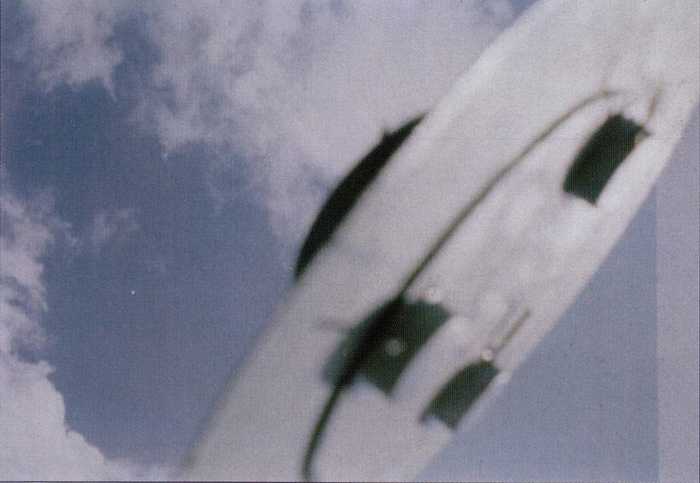 Postwar 1970s shot of BRD disc based on Haunebu technology 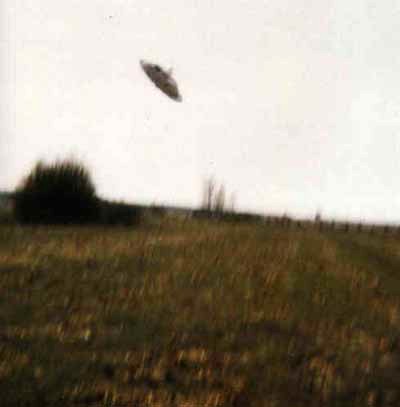 Looks like latter projected Vril types with power mast... yet not a Vril 10 or 11. Maybe postwar Bundeswehr FU- type 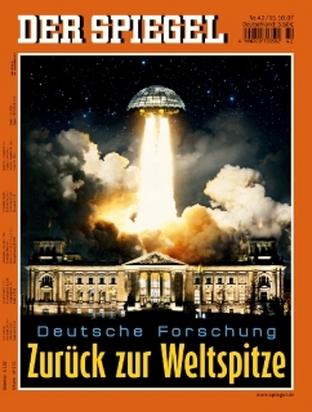