The Soviets had Josef Andreas Epp redesign the Omega Diskus to a much less complicated standard that removed the entire ramjet rotor above the canopy and replaced the two proposed Pabst ramjets with more practical copied Junkers Jumo 004B (Soviet RD-10) jet engines fixed one at each side of the disc.

The Soviets wanted to use this craft for reconnaissance with enough lift to loiter over Western areas within range of their cameras but with enough speed to make a quick escape. For greater VTOL (Verticle Take-Off and Landing) stability, the central landing gear arrangement was replaced by four hydraulic retractable gear located at each corner of the disc.

The secret disc was constructed not in the but in at Pirna in 1950. Epp tried to persuade the Soviets to develop more of his postwar designs but they didn’t accept them. Although no performance figures or flight characteristics are known of the Pirna Disc, it appears that this concept was not a success and perhaps the prototype either crashed or was scrapped altogether.

Josef Andreas Epp, discouraged, returned to and provided the with full details of his Pirna Disc construction which was documented in 1956. Epp also patented the propulsion system in 1956, then received another patent for his entire craft in 1958; but again, no one in the USAF was interested in this disc aircraft which would have been crewed by ten men. They were much more interested in Dr. Richard Miethe’s work with the Canadians at AVRO Canada, wanting HIM to build the first jet disc aircraft types in at Wright Patterson AB.

The Soviets also got German engineer Klaus Habermohl and several of Viktor Schauberger's Repulsin discoid motors to keep them busy for years. Epp was not missed by them. 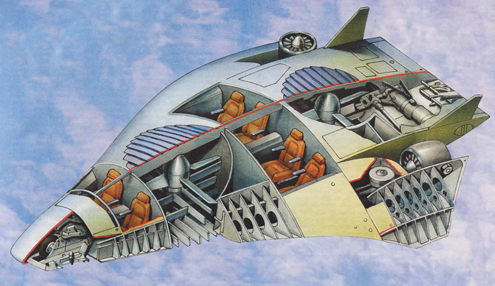 Four decades later... the result of Josef Andreas Epp's designs for the Soviets- the SKAT 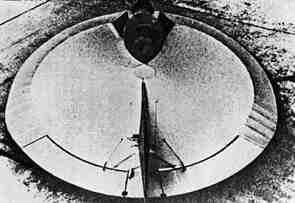 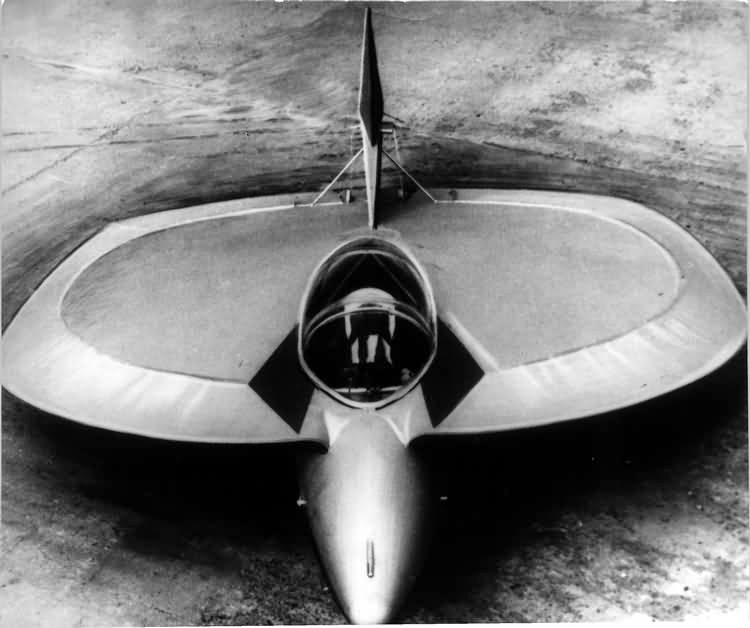 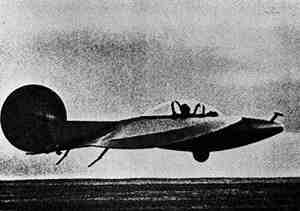 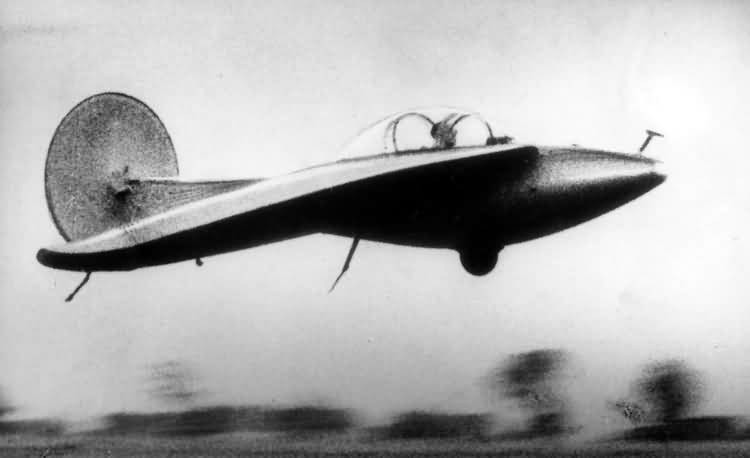 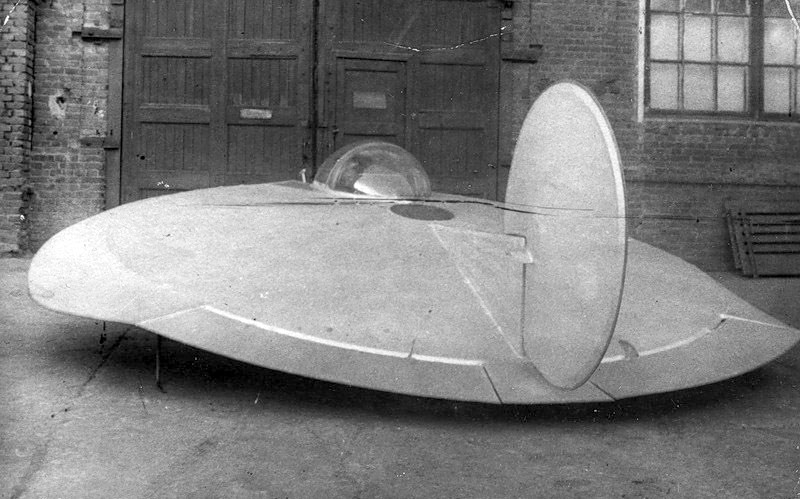 Then there's this on display at Monino, which no Russian will comment on and is unmarked. In their inventory they should possess Diskoplan 1-2. Number one is hanging from their ceiling but the other one is NOT the number two at all. It predates all Soviet spaceplane developents: 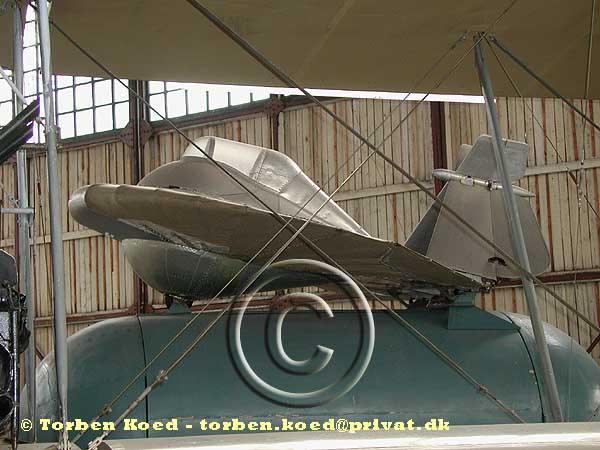 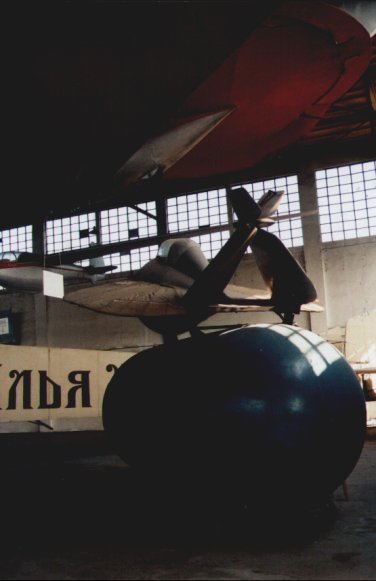 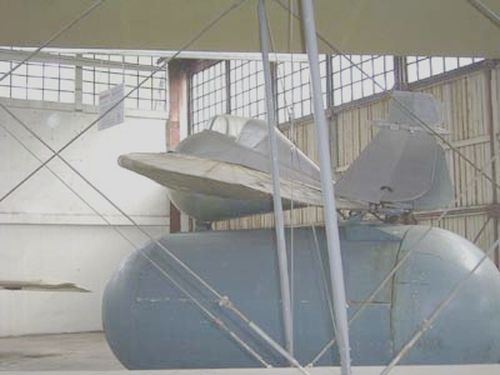 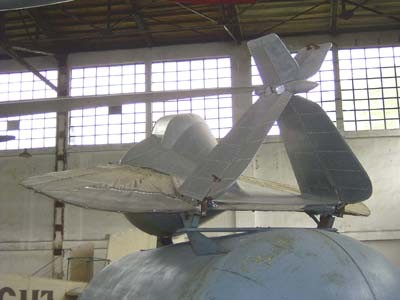 ’s has developed a new aircraft, also known as cosmoplan(e). It takes off and lands like an ordinary plane, but it behaves like a spacecraft for the rest of the flight. The aerospace craft is expected to fly at heights between 100-200 kilometers and with speed as high as 30 thousand kilometers per hour. It takes the vehicle 20 minutes to fly from to and 50 minutes to . The cosmoplane uses hypersonic engines fueled by oxygen and hydrogen. Tests of plane’s scale model by institute’s experts proved to be successful. 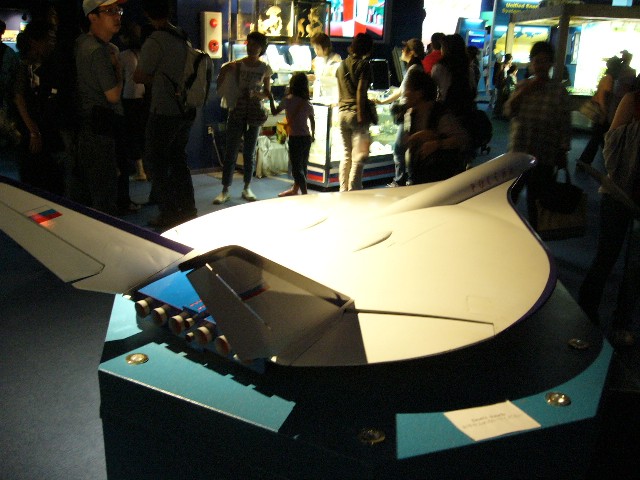 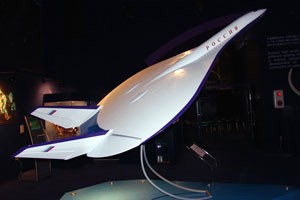