Dr. Alexander Lippisch was born in Munich, Germany in 1894. 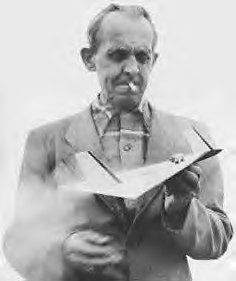 Known for his love of delta-winged aircraft he designed a series of delta-winged gliders in the 1930s that eventually led to the introduction of the world's first and only rocket-powered interceptor during WW2 - the Me 163 Komet. 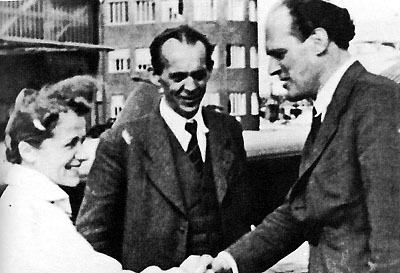 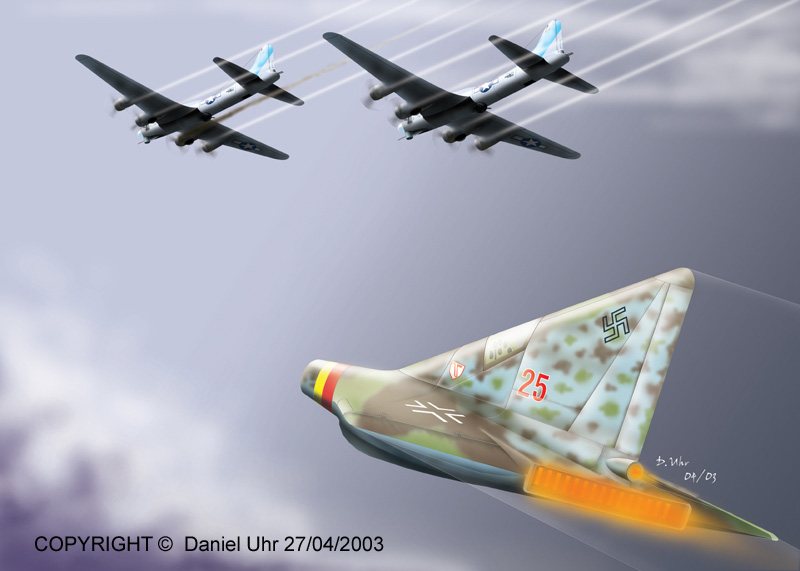 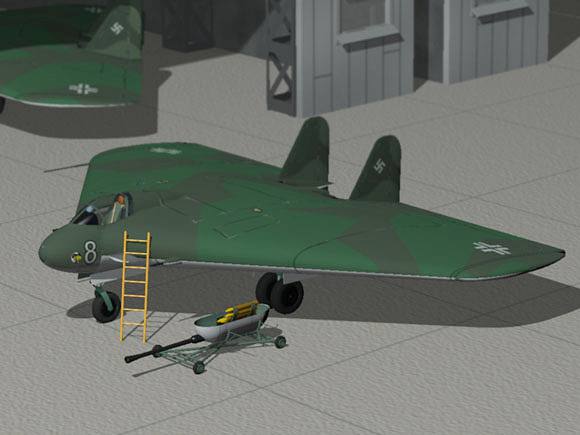 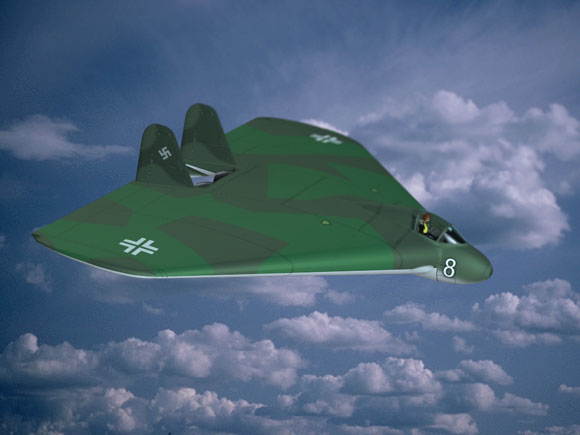 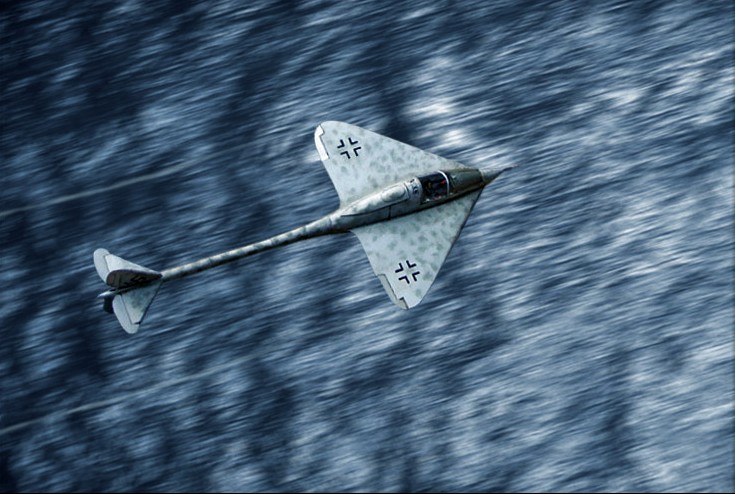 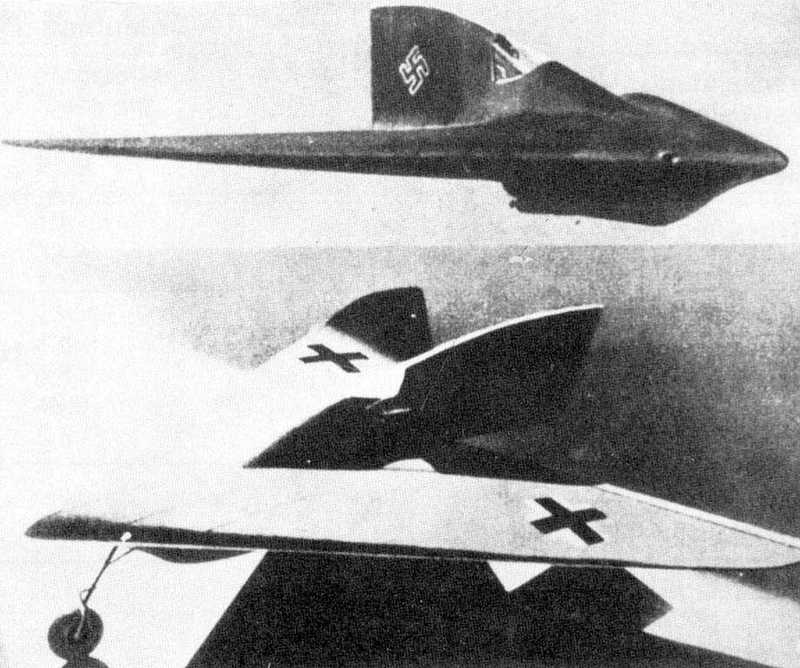 During the war Dr. Lippisch explored a wide range of delta craft and a few circular disc designs based on the AVA Göttingen K1253 wing profile. His last designs, however, concerned supersonic deltas and the use of ramjet power.

After the war, Dr. Lippisch's Delta DM-1 glider and delta jet fighter designs led directly to the Convair XF-92 and subsequently to the highly successful F-102 Delta Dagger and F-106 Delta Dart fighters of the US (which was eager to apply German delta-wing technology to the emerging jet technology of the time period). The end product by Convair became the B-58 Hustler.

Meanwhile, Dr. Lippisch joined American Collins Radio Company in 1950 where he performed feasibility studies on a wingless VTOL aircraft - his Aerodyne. In theory, the Aerodyne would outperform conventional aircraft, achieve supersonic speed, while not suffering the difficulties of "tail-sitter" configurations like the Convair XFY-1 Pogo, Lockheed XFV-1 Salmon, or Ryan X-13 Vertijet.

To generate lift and propulsion the Lippisch Aerodyne would utilize two co-axial propellers, the slipstream from each being deflected downwards through flaps for VTOL. Control was to be achieved by deflecting part of the slipstream emerging from the tail boom and by flaps in the propeller flaps. Despite provision for a cockpit, only unmanned craft were built and tested at Collins, operated via electric cables. Collins did manage to construct a full-scale mock up of the Aerodyne and Lippisch patented the idea in 1959.


In 1967, Dornier picked up the Lippisch Aerodyne concept with the intent on further development. Dr. Lippisch consulted on the craft, now known as the Dornier E-1. The craft was developed from 1968-1971. It was successfully flight tested in 1972 with smooth altitude stabilization and minimal ground effects.

Despite the validation of Dr. Lippisch's Aerodyne design, no operational manned or unmanned craft were built. The Harrier jump-jet, world famous for its VTOL capabilities employs many of Lippisch's VTOL principals. 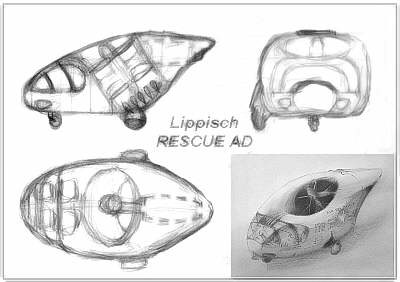 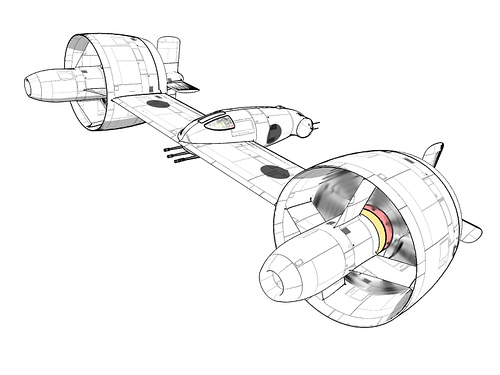 Lippisch vision of the future